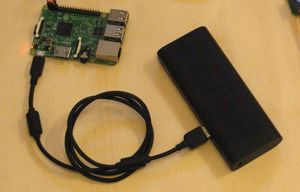 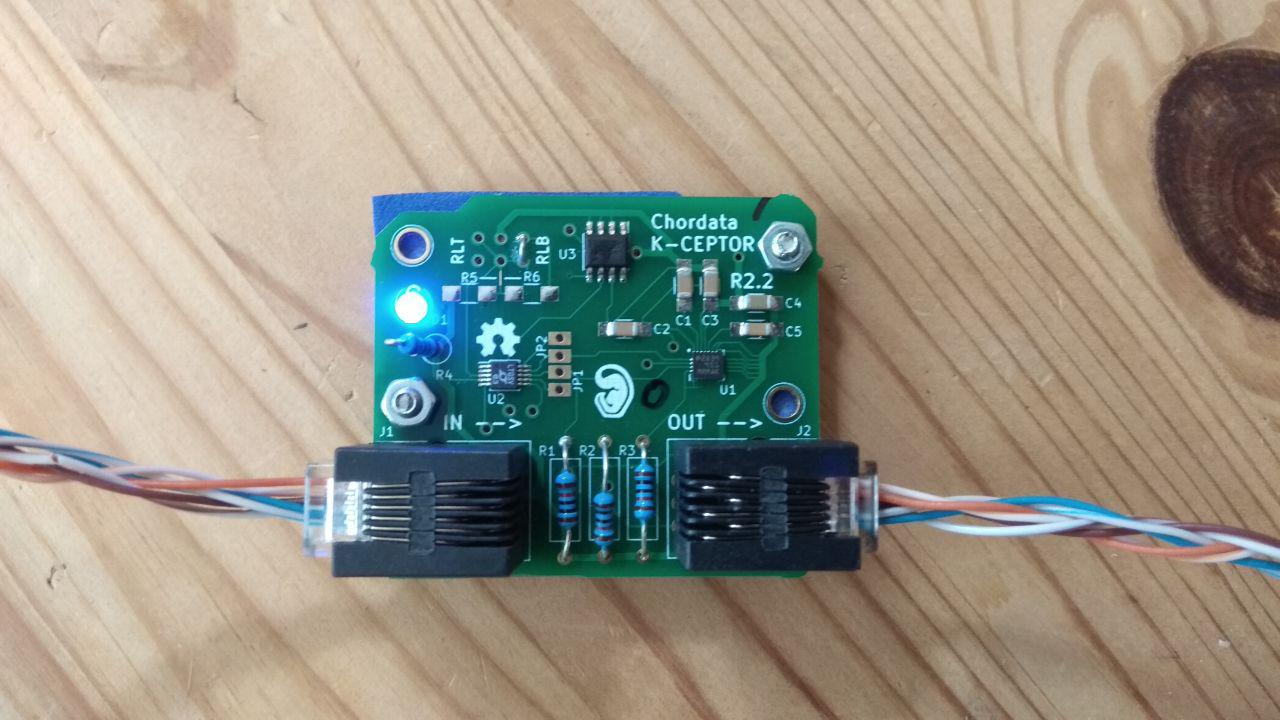 The Utility software requires some tweaking. It will be available soon. (See Roadmap)

Once it's working it will allow you to connect to the SBC in an easier way. In the meantime you have to use SSH

connect to SSH on Mac or Linux

Connect to the SBC using SSH. If you are in a unix-like operating system (like linux or mac), then you just have to open a terminal emulator and issue:

This relies on your computer being able to resolve the notochord.local name using the mDNS protocol, which most linux or mac are able to do. If you get an answer like Temporary failure in name resolution it means that you should find out which the IP of the SBC is, and use that to connect through ssh. For example:

connect to SSH on windows

Windows generally doesn't come by default with an SSH client. A good option is to use PuTTY.

Enter the IP address of the SBC on the configuration window, like the one below, and hit Open. 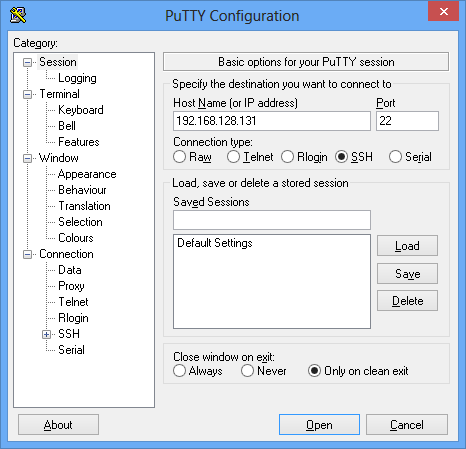 Run the notochord through SSH

Once you achieve the SSH connection, it will be just like using the terminal on your SBC. You can now follow this instrucions.

<< Prev: 1. Chordata parts
Next: 3. Attaching the Hardware to the performer’s body >>
Retrieved from "http://wiki.chordata.cc/index.php?title=User_Manual/2._Setting_up_the_system&oldid=363"
Categories: